An estimated 13,000 job-years are created for each $1 billion in highway construction according to the FTA and White House.

On March 20, Goldman Sachs provided JPods LLC and the State of Georgia a Letter of High Interest relative to investing $4-6 billion to build JPods networks in Georgia. They expected to profit from converting current Georgia traffic costs into value.

Traffic costs the people of Georgia about $25.2 billion each year. Thousands of jobs will be created to convert these costs into value and customer savings:

There are more than enough traffic costs in Atlanta to support multiple innovators like JPods. Hyperloops, SkyTran, SpartanSuperWay, and others will invest in Atlanta similar to JPods.

But just taking the current effort by JPods and using FTA jobs number a $4 billion investment in Georgia would result in 52,000 job-years.

JPods estimates a $4 billion investment would convert $1.5 billion per year of traffic costs into jobs, customer savings, and profits.

There will be many manufacturing and construction jobs.

The solar collectors are the roof weather barrier. This makes for aesthetically pleasing and energy self-reliant buildings.

This is Frank's Net Zero house that won the international competition for energy efficiency held in conjunction with the Beijing Olympics. 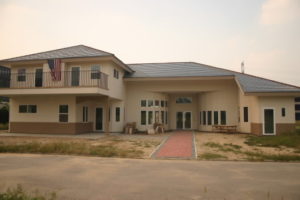 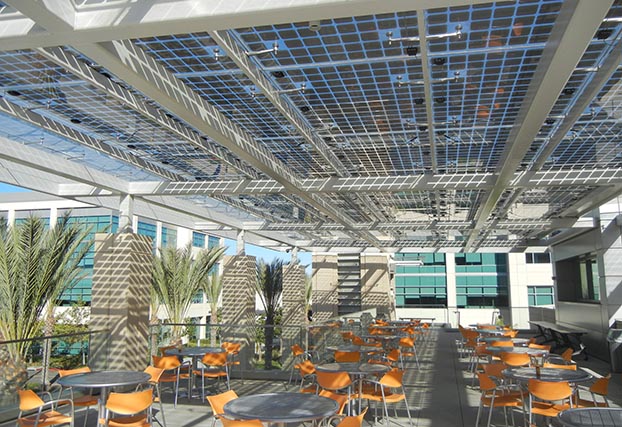 Other manufacturing and job creators that will also likely locate in the ATL area are: